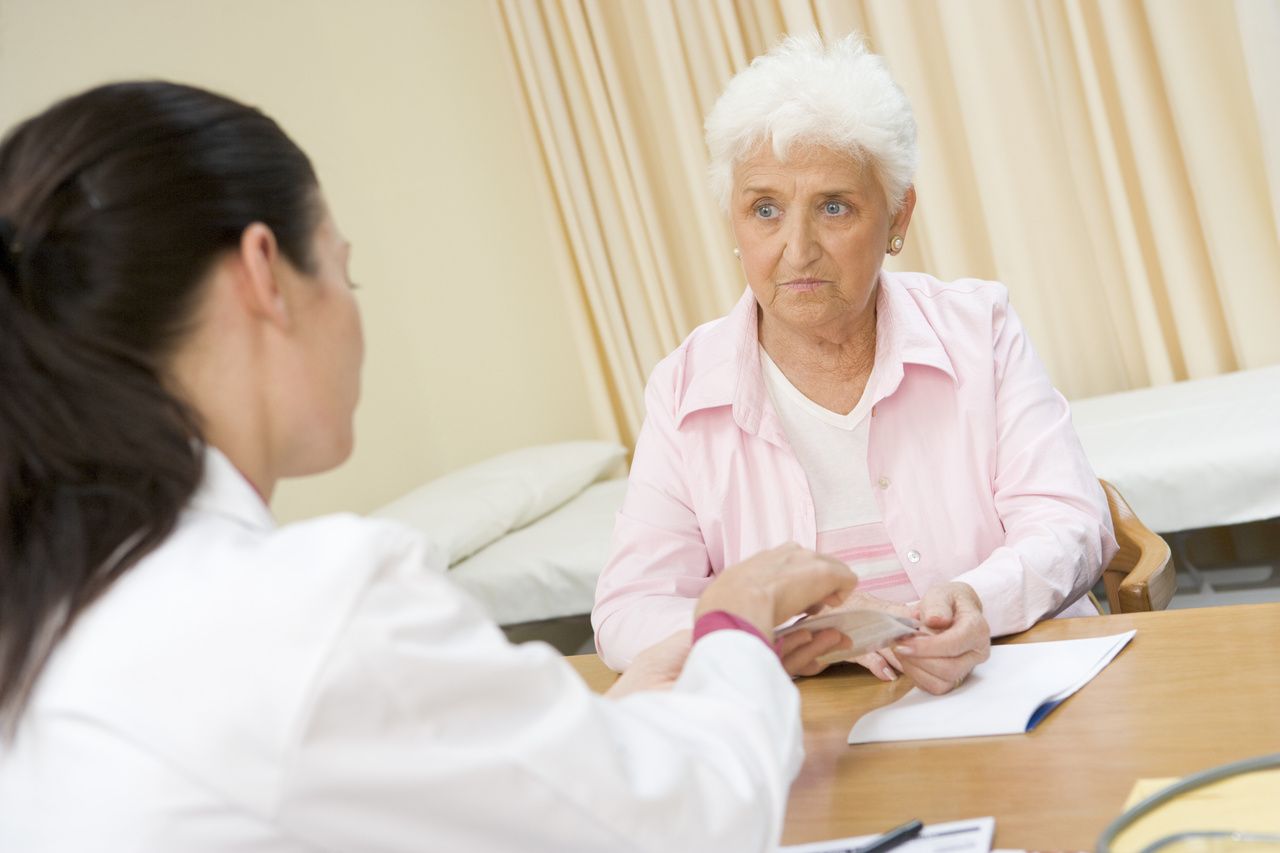 Certain older women with ovarian cancer could benefit from aggressive treatments, a study recently published in Annals of Surgical Oncology found.1 Although women 65 and over have a generally worse prognosis than younger patients with epithelial ovarian cancer (EOC) there is still no consensus on this how best to treat them.

The study analyzed a group of 148 patients treated for EOC between 1998 and 2019 to evaluate outcomes in patients treated with cytoreductive surgery (CRS) plus hyperthermic intraperitoneal chemotherapy (HIPEC), an aggressive and complex treatment regimen, were treated.

The researchers compared the effects and results of the surgery by type of treatment. Of the 148 identified patients, 42 received CRS plus HIPEC, 48 were treated with neoadjuvant chemotherapy plus CRS and HIPEC, and 58 received salvage CRS plus HIPEC. Age at the time of surgery (<65 years versus ≥ 65 years) was also taken into account.

With a median follow-up of 44.6 months, the results showed that women pre-treated with CRS plus HIPEC had the longest median overall survival (OS) of 69.2 months for women under 65 years of age and 69.3 months for women over 65 years. In women who received neoadjuvant chemotherapy plus CRS and HIPEC, the median OS was 26.9 months in the younger cohort and 32.9 months in the older group. Younger patients treated with Salvage CRS plus HIPEC had a median OS of 45.6 months, compared with 23.9 months in the older cohort.

“Ovarian cancer is common in older women. We often wonder whether we should offer aggressive treatment modalities such as cytoreduction and HIPEC to our elderly patients, whether the treatment is effective in these women, and whether older women have more complications after these complex treatments, ”said study author Vadim Gushchin, MD, FACS. The surgical oncologist and director of the HIPEC program at the Institute for Cancer Treatment at Mercy, Baltimore, said Healio. “Our study suggests that the life expectancy of patients who received cytoreduction plus HIPEC for ovarian cancer was similar regardless of age, and older women recovered well from this aggressive treatment.”

“Caring for the elderly requires additional skills and resources,” said Gushchin. “We will continue our efforts to quantify these requirements so that our results can be applied to other institutions. We also plan to investigate how age factors co-exist with molecular prognostic factors in ovarian cancer. These data could enable us to better select patients for different treatments. “

Tánaiste expresses “deep struggling” to girls who’ve been affected by a...